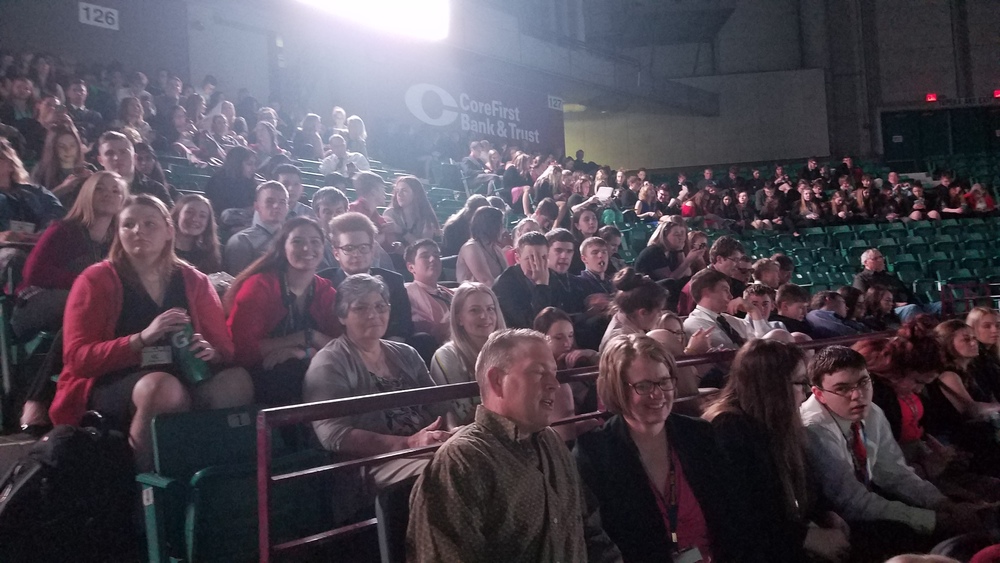 Thirty-three members of the Washington County FBLA chapter competed April 2 and 3 at the State Leadership Conference in Topeka, Kansas. Sean Bruna was elected to the state board as Editor. His job duties will include updating and maintaining the state FBLA website and publishing the Kansas Exchange newsletter quarterly. Adviser, Michelle Bruna was recognized as Local Chapter Adviser of the Year. She will be recognized at the opening ceremony of the National Leadership Conference. Any student that placed 4th or better, can proceed on to compete at the National Leadership Conference in San Antonio, Texas later in June.