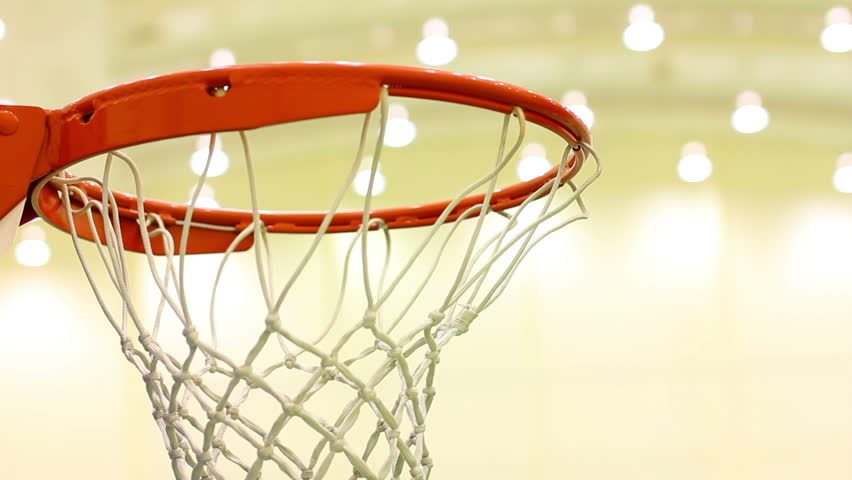 WCHS will play sub-state basketball at Wakefield along with the following schools: Clyde-Clifton, Hanover, Pike Valley, and Wakefield.

Class 1A sub-state seeding will be on Wednesday, February 21. All games will be played at the primary host site. Quarterfinal boys games will be on Monday and girls on Tuesday at the primary host site. Groupings of five schools will play both boys and girls quarterfinal games on the same night. In that case 1A-DII will play on Monday and Class 1A-DI will play on Tuesday.

Bus parking and unloading will be on the north side of the Main Gym.

20 minute warm-up prior to each contest.

National Anthem will be played prior to the 6:00 game.

No live telecasts of the game unless approved by the KSHSAA

The KSHSAA will continually update the brackets on their website after each night.

Signs will be posted for fans to see where their designated seating area is.

Cheerleaders stay clear of the court during play.  Only authorized cheerleaders may for a "tunnel" for players to run through.  No students or pep club members may be on the floor!

No passes allowed unless it is a KSHSAA pass.

The team on the top of the bracket will wear white and sit to the right of the scorer's table (if you are facing the court).

The State Tournament Site for Class 1A Div I Basketball is FHSU-Gross Memorial Coliseum.